You are here: Home / Singapore Immigration and Work Visas / Singapore Statutory Maternity Leave
On this page, you will learn about the eligibility and duration of maternity leave in Singapore under the Employment Act. 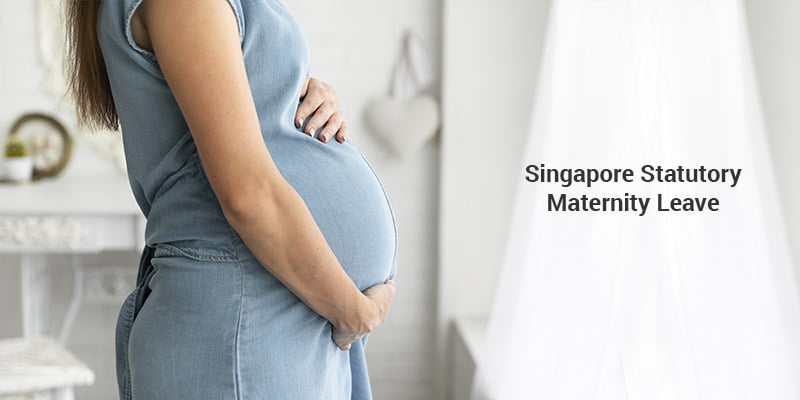 With effect from 31 October 2008, maternity leave that has to be given to an eligible female employee under the law has been extended from 12 to 16 weeks.

If your employee does not meet the above criteria but is covered under the Employment Act, she is also legally entitled to 12 weeks of maternity leave for all births:

Self-employed mothers are also eligible under the CDCA, if:

The self-employed mother will be granted up to 8 weeks (56 days) of Government-paid maternity leave (capped at S$20,000 per confinement) for the first 2 confinements.

For subsequent confinements, up to 16 weeks (112 days) of Government-paid maternity leave (capped at S$40,000 per confinement) will be granted.