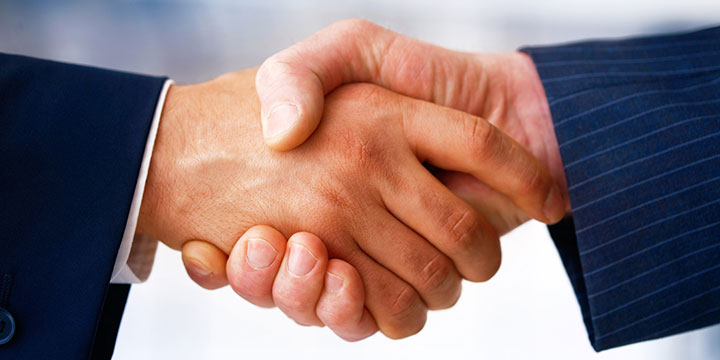 CECA – at a glance

India and Singapore share a close bilateral relationship based on convergence of economic and political interests, which has scaled new heights during the first decade of the 21st century. The process of economic reforms in India since the early 1990s created a strong basis for cooperation with Singapore, opening up possibilities for significant presence in each others’ economies. Additionally, Singapore has played an important role in reconnecting India to the countries of Southeast Asia since the inception of its “look east policy” in the early 1990s.

Singapore, led by then PM Goh Chok Tong, took a major interest in India’s economic reforms in the 1990s. Continued high level interactions, including the visit of then Indian PM Atal Bihari Vajpayee to Singapore in 2002, culminated in signing of the Comprehensive Economic Cooperation Agreement (CECA) in June, 2005, during the visit of PM Lee Hsien Loong to India.

Apart from CECA, various other agreements concluded between India and Singapore reflects the breadth of cooperation between the two governments, economies and civil societies in either country. These include the double taxation avoidance agreement 1994, bilateral air services agreement 1968, defence cooperation agreement 2003, MOU on foreign office consultations 1994, and mutual legal assistance treaty 2005. The India-Singapore strategic dialogue, was also constituted in 2007, to promote exchanges at a Track- II level and is led by the Confederation of Indian Industries and the Institute of South Asian Studies, Singapore.

CECA was the first such agreement to be signed by India with any country and it integrates agreements on trade in goods and services, investment protection, and economic cooperation in fields such as education, intellectual property and science & technology. It also provides mutual recognition agreements (MRAs) that eliminates duplicate testing and certification of products in sectors where there are mandatory technical requirements.

After the signing of CECA, economic and commercial ties between the two nations have expanded significantly. So much so that Singapore is now India’s largest trade and investment partner in ASEAN. Bilateral trade reached US$17.44 million in 2010-11. Singapore has also emerged as one of the largest source of FDI inflow into India amounting to US$15.67 billion during the period April, 2000, to November, 2011. This accounts for 10% of total FDI inflow to India. As per Reserve Bank of India statistics, cumulative outward Indian FDI into Singapore was US$23.42 at the end of January, 2012.

Singapore based exporters in key sectors of electrical, electronics, instrumentation, pharmaceuticals, and plastics enjoy tariff elimination, or 75% reduction, in exports to India. CECA provides advance rulings on the eligibility of originating goods for preferential tariffs and tariff concession. This provides greater certainty on the status of goods at the country of import. In 2008, an additional list of tariff concessions was released for base metal, machinery and mechanical appliances, chemicals, rubber, and textile articles. The margin of preference (MOP) offered by India to Singapore on specific products, is calculated on the most favoured nation (MFN) import duty applicable on the date of import.

Combined with a good enabling environment [politically and economically], strong air connectivity and the presence of a large Indian community, Singapore is a key offshore logistic and financial hub for many Indian companies active in the Asia Pacific region. There are currently approximately 4,000 Indian companies that have opted Singapore company formation, and trade observers claim may reach 6,000 over the next two to three years. According to a recent report by the Singapore Economic Development Board (EDB), Indian companies form the single largest foreign business community in Singapore. Nine Indian banks including Bank of India, Indian Overseas Bank, UCO Bank, Indian Bank, Axis Bank, and State Bank of India, ICICI, EXIM Bank and Bank of Baroda, have also set-up operations in the city-state.

The implementation of CECA is periodically reviewed by the two governments and the closure of the 1st review was announced on October 1, 2007. The 2nd Review was formally launched in May, 2010, and is expected to conclude by mid-2012. Some amendments in CECA being discussed include mutual recognition of professional qualifications, and attracting investments in India from Singapore. These may be in Singapore’s forte of urbanisation and infrastructure such as airports, ports, water works, water and waste treatment.

The two countries recently reaffirmed their bilateral ties and pledged further collaboration in the areas of science and technology as well as education. Singapore Company Registration specialist Rikvin is optimistic that this will pave the way for stronger economic ties between the two countries and benefit firms specializing in two focus areas boosting employment opportunities for Singaporeans and foreign professionals alike.