Chat With Us
You are here: Home / Blogs / HK Pledges Commitment to Fight Tax Evasion 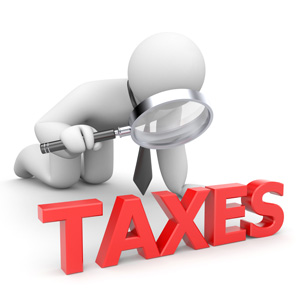 In a bid to allow Hong Kong to enter Tax Information Exchange Agreements (TIEAs) and the FATCA Intergovernmental Agreement, the city’s Legislative Council has recently passed legislation that will liberalize its Exchange of Information (EOI) laws.

Hong Kong initially would have rather continued to enter full Comprehensive Avoidance of Double Taxation Agreements (CDTAs) which offer EOI rather than TIEAs. It has signed 30 CDTAs including agreements with European economies the UK, France, Italy, Spain, the Netherlands, Switzerland and Canada.

Furthermore, in March 2010, Hong Kong’s legislation was modified so the Hong Kong Inland Revenue Department could collect and disclose a taxpayer’s information in response to requests made by its CDTA partners.

However, pressure from the Global Forum compelled them to put in place a legal framework for entering into TIEAs (independent of any CDTA) before September 2013.

Analysis by Singapore company registration specialist Rikvin shows that Hong Kong, like Singapore, is conceding to the demands of the EU and US as part of a larger effort to eradicate tax evasion as well as to maintain good business relations with the economic regions.

In June 2013, the Hong Kong Monetary Authority announced that the city is “fully committed to safeguard its financial system from being used to facilitate tax evasion.” It also stressed that tax evasion already constitutes an indictable offence in Hong Kong and that authorized institutions have long been required to put in place appropriate systems and controls to combat tax evasion.

In May, Rikvin discussed that combating cross-border tax offences is a means to maintaining a reputation as a safe financial center that safeguards legitimate funds.