You are here: Home / Blogs / More Jobs, but Higher Unemployment and Layoffs in Q2 2013 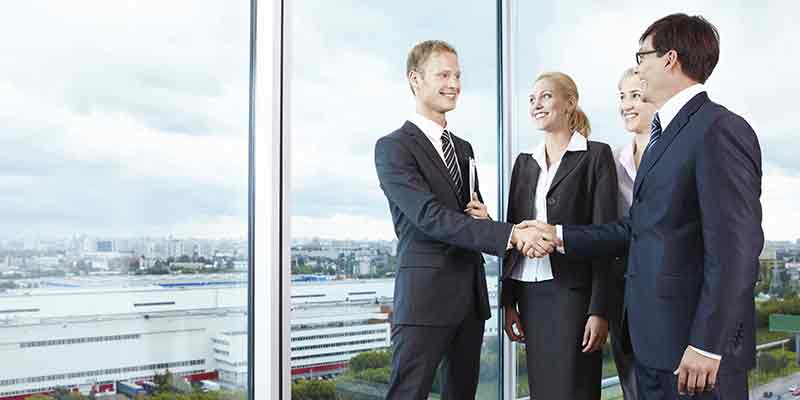 Data from the latest Ministry of Manpower Employment Situation report shows that unemployment and layoffs have risen in the second quarter of 2013 (Q2 2013).

Analysis by Singapore company registration specialist Rikvin shows that a rise in job vacancies reflects business confidence and that companies are bracing for growth. The rise in unemployment and redundancies could be attributed to Singapore’s restructuring efforts, which have in turn compelled businesses to become manpower-lean.