Chat With Us
You are here: Home / Blogs / Singapore’s Business Names Registration Act to be Implemented by End of 2014: ACRA 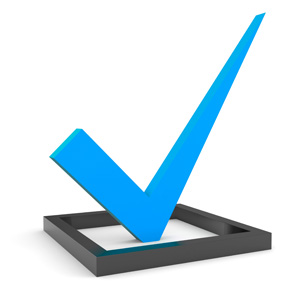 According to the Accounting and Corporate Regulatory Authority (ACRA), public feedback received on the draft Business Names Registration Bill has been generally “positive, with most of the comments focused on the implementation of the proposed amendments”.

ACRA, Singapore’s national regulator of business entities and public accountants, along with the Ministry of Finance (MOF), had invited feedback on the proposed draft of the Bill in June earlier this year.

In its release, ACRA noted, “The proposed amendments will simplify the process for the registration of persons and their business names, and reduce regulatory burden on business owners. The change of name from ‘Business Registration Act’ to ‘Business Names Registration Act’ will also better reflect the objective of the Act.”

In general, the feedback received focused on clarifying certain points mentioned in the draft Bill. For example, areas that needed clarification include: defining the term “business name” more clearly, outlining exemptions from registration, detailing how to restore cancelled registrations, as well as other issues.

The Bill, expected to be implemented by end of 2014, will repeal the existing Business Registration Act.