Chat With Us
You are here: Home / FAQs / Who is a Shareholder?
FAQ : Company Incorporation / Shareholding Structure 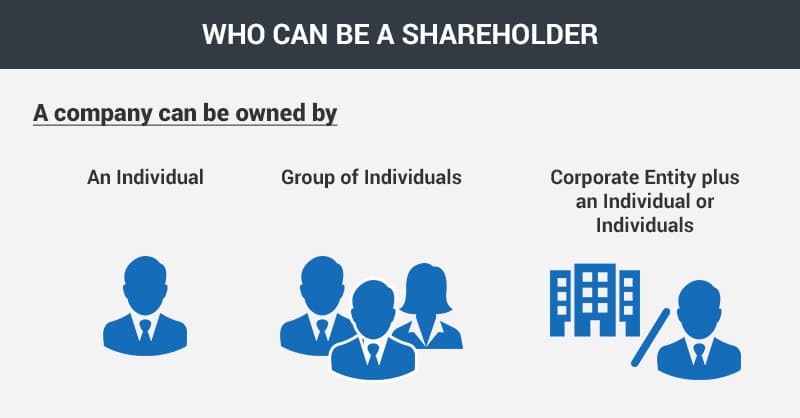 Can the Shareholder also be a Director?

The shareholder and director are two different roles, although a shareholder can be appointed to be a director at the same time.
The shareholder(s) is the owner of the company and is entitled to privileges such as receiving profits and exercising control over the management of the company. A director, on the other hand, is the person hired by the shareholder to perform responsibilities that are related to the company’s daily operations, with the intent of managing the company to make profits.

Can a foreign individual or a foreign company be 100% shareholder of a Singapore company?