You are here: Home / Blogs / Base Erosion and Profit Shifting: Potential Impact for Singapore 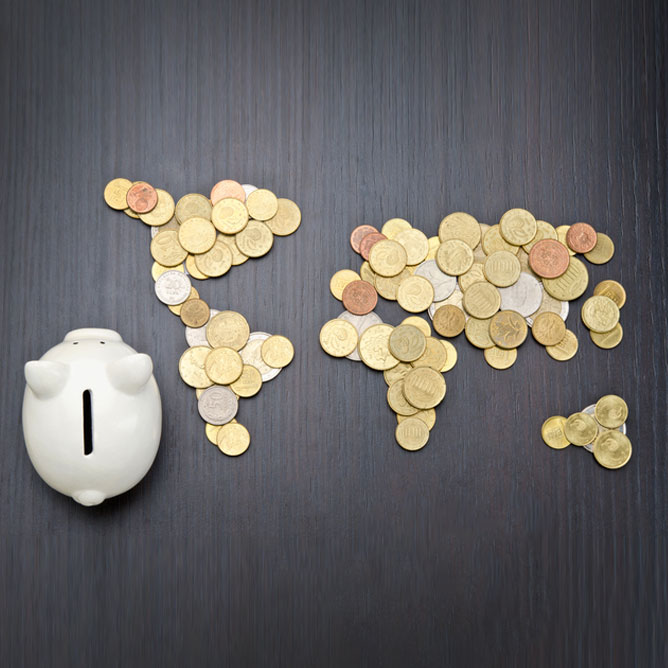 The Organisation for Economic Co-operation and Development (“OECD”) recently launched the Base Erosion and Profit Shifting (“BEPS”) Project. What does this mean for companies in Singapore?

With rapid advances in technology breaking down physical barriers, multi-national corporations (“MNCs”) and small and medium enterprises (“SMEs”) have begun to expand their operations across the globe – a development that has gradually led to rising concerns of such multi-national organisations possibly under paying taxes through unethical tax avoidance methods, such as profit shifting between different tax jurisdictions or utilising tax planning strategies that exploit gaps in tax rules.

One of the key reasons why such concerns have been raised is due mainly to the significant difference in corporate tax rates imposed by authorities in different tax jurisdictions.

*the tax rate reflected does not account for specific tax incentives that certain companies may qualify for.

(Table above is adapted from KPMG’s corporate tax rates table).

This difference in tax rates has led to corporations favouring low-tax jurisdictions when making their business expansion decisions. Particularly for large MNCs that annually clock global revenue of at least S$500 million, even a 5% difference in corporate tax rate could mean paying an additional S$25 million more in taxes.

Indeed, the impact that tax can have on a company’s overall profits cannot be underestimated. Lloyd’s Risk Index 2013, which surveyed over 500 C-suite and Board level executives on their attitudes towards 50 risks, revealed that corporate taxation was the key concern. 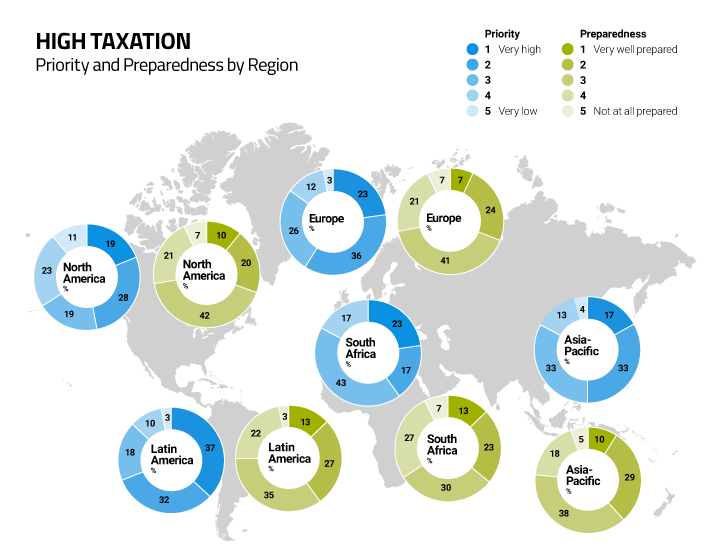 Naturally then, tax jurisdictions such as Singapore, which offer a low corporate tax rate and tax treaties, complemented by its first-class infrastructure and status as one of the world’s dynamic financial hubs, present a very attractive option for MNCs and SMEs that are considering options for their business expansion plans.

However, Singapore needs to constantly value-add by enhancing the skills of its workforce, facilities and infrastructure in order to maintain its reputation as a reputable financial hub and justify the reasons as to why MNCs establish their offices here, to avoid being negatively classified as a preferential tax regime which may be viewed suspiciously as unfair tax competition by other economies. While Singapore has been whitelisted by the OECD since mid-November 2009 as it has been recognised as a jurisdiction that has substantially implemented internationally agreed tax standards set by the OECD, the need to remain commercially attractive to foreign investment versus the need to be on par with its global peers is not easily balanced. Nevertheless, being on the OECD’s whitelist has been crucial in establishing Singapore’s role as a reputable international financial centre; and ensures that it is not at a disadvantage in relation to other established economies.

Key tax authorities such as the U.S. and Australia have begun to pay increasing attention to the issue of stateless income, which are corporate profits that are not taxed by any country. Stateless income can result from several scenarios, such as:-

One such example of a key tax authority increasing its focus on such arrangements would be the recent shift in policy by the Australia Tax Office (“ATO”), which targets foreign MNCs suspected of unfairly shifting profits offshore by selling their products cheap to offices in foreign jurisdictions, who then re-sell the same products at higher margins to customers. 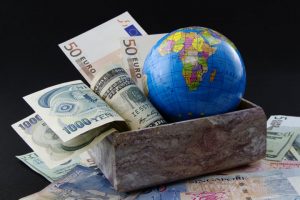 However, with growing concerns over MNCs not fulfilling their tax responsibilities, some companies have found themselves facing public outcry as their use of various tax strategies and complex tax arrangements are increasingly scrutinised, as advances in technology allow information to spread like wildfire. Accordingly, several MNCs have taken action to redeem their public image in the eyes of consumers – one such example is Starbucks, which in an unprecedented move, volunteered to pay £10 million in taxes, above and beyond its tax obligations, in an attempt to win back the goodwill of its customers in the UK.

Indeed, with public image and corporate social responsibility becoming an increasing concern amongst its stakeholders and consumers; will more MNCs bend to the pressure and find themselves bending to the pressure of more ethical tax practices? Undeniably, MNCs that deal with consumer-centric goods will be more vulnerable, whilst those that deal with industrial goods may find themselves more invulnerable to such pressures.

The Evolution of Tax Policies

With new international standards such as the new Automatic Exchange of Information (“AEOI”) Standard being set by the OECD, Singapore has recognised the need to strengthen its framework for international co-operation, to maintain its reputation as a trusted and responsible financial centre.

At the same time however, the Singapore government finds itself stuck in the dilemma of implementing higher standards of transparency – a critical objective of the BEPS project, whilst maintaining a fine balance to ensure that confidential information is not leaked. As such, while Minister of Finance Tharman Shanmugaratnam has committed to complying with the AEOI standard by 2018, he also assured taxpayers, whether corporate or individuals, that any exchange of information would only be implemented within the following parameters:

Through its cautious approach, Singapore will continue to respect legitimate expectations for taxpayer confidentiality, whilst enhancing the transparency of its tax regime to meet the OECD’s standards. At the same time, foreign-based MNCs and SMEs who currently have offices in Singapore will be reassured that these changes in economic policy have been carefully considered and any exchange of information will be kept confidential. Indeed, the Singapore government’s traditionally cautious approach to any new changes in policy has reassured many foreign corporations and has encouraged them to continue sustaining their business operations and investment in Singapore.

Another international standard that is expected to significantly impact MNCs is the implementation of Country-by-Country reporting template in 2016, where MNCs that have a turnover in excess of EUR 750 million in their countries of residence will be obliged to provide their tax administrations with detailed information on their revenues, profits, taxes, together with some key indicators of activity. 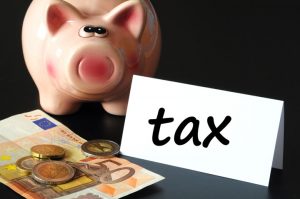 Through the implementation of the Country-by-Country reporting template, what the OECD hopes will result is greater co-operation from MNCs and a reduction in avoidance of tax responsibilities. Notably, this is not necessarily disadvantageous for low tax jurisdictions, as MNCs will now be incentivised to ensure that their offices in these jurisdictions can be proven to add substantial value to their businesses, rather than being shell companies through which profits are funnelled through. Examples of low tax jurisdictions that would benefit would be Singapore, which already has a highly skilled work force and is strategically located in the Asia-Pacific region.

Evidently, as international standards continue to evolve to meet the challenges of a changing global economy and increasing concerns regarding tax responsibilities; it would be prudent for MNCs to consider if more resources are required to manage compliance, review their internal activities, or consider strategies to manage any anticipated issues in advance.

Need help with long-term tax planning for your Singapore company?

Our corporate tax specialists can help you. Contact us now for a free consultation.