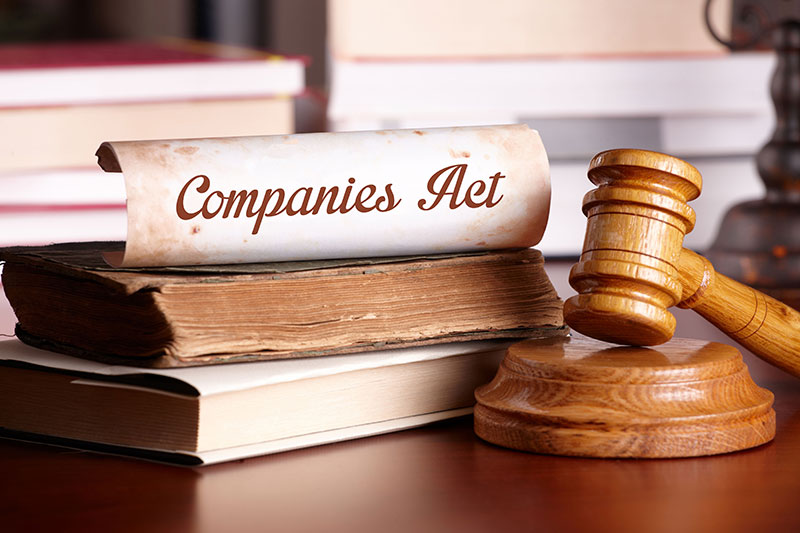 New changes will have implications on audit, reporting and striking off measures for Singapore-incorporate companies. Is your company ready?

As announced on 15 April 2015, the Accounting and Corporate Regulatory Authority (“ACRA”) will begin implementing the legislative amendments to the Companies Act, with 40% of the new changes to take effect from 1 July 2015.

We take a look at how these changes are expected to impact private limited companies in Singapore.

If a company qualifies for audit exemption, it enjoys the following concessions:- 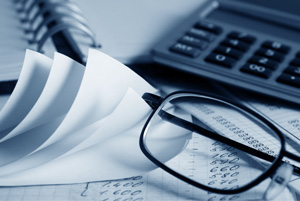 Do note however, that companies that qualify for audit exemptions will still need to prepare unaudited accounts.

For any company, hiring an auditor will mean additional costs and will mean that their employees will also have to sacrifice time to attend to the auditors’ queries and oversee audit inspections, as and when required. Having recognised this fact, the definition for companies that will qualify for audit exemption has been broadened, which will benefit many small and medium enterprises (“SMEs”). The comparative table below shows the difference between the current classification and the future classification of companies that can benefit from audit exemptions:-

* For companies that are part of a group, the entire group must qualify as a small group, i.e. it needs to meet at least two of these criteria on a consolidated basis for the immediate past two consecutive financial years.

These new definitions align Singapore’s practices with other countries such as the United Kingdom and Australia. Moreover, with a higher revenue threshold, more SMEs can qualify under the new exemption and can therefore cut the proportion of costs paid to auditors and any other associated costs in relation to an audit.

For all companies, it is a requirement that the company secretary and one director is locally resident in Singapore. As a local resident would typically have their personal details, such as their residential address, nationality, etc., in the government system, that individual’s residential address would automatically appear during the application when he or she is appointed as either the director or company secretary.

Details of the local or foreign directors, company secretary and the shareholders would then be made available to members of the public who purchase the company’s business profile through ACRA’s Bizfile shop, which is similar to a Certificate of Incumbency. Given that residential addresses of the directors and company secretary are revealed in the company’s business profile, it is understandable that concerns about their privacy have been raised by these individuals. Particularly if there is a business deal gone wrong or if there is someone with a personal vendetta against them, there is little control over who can purchase their information. 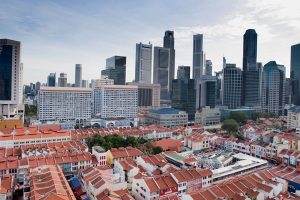 Traditionally, companies have maintained paper registers, i.e. the registers are updated manually, printed and kept in its physical files, which auditors will inspect during their annual statutory audits. Under the new regime however, ACRA will deem it sufficient for companies to register all changes with regards to share ownership and directors with ACRA; and ACRA’s electronic register of members and register of directors will be available for access by the company and public at large.

The implication for companies is that they may be able to save on time required to update the physical files and its associated administrative costs. However, the onus is on the company to be prompt in notifying ACRA of the changes. Particularly for the company’s register of members, there is no “grace period” and ACRA will deem the date of filing as the effective date of membership or cessation. This is a significant change from the previous allowance of 14 days for companies to notify ACRA of any changes related to a change in shareholders.

For changes made in relation to a company’s directors, companies are allowed to notify ACRA within 30 days from the date of change, which is similar to the current practice. The main difference is that members of the public will now have access to the electronic registers maintained by ACRA.

Merging of Memorandum and Articles into Constitution 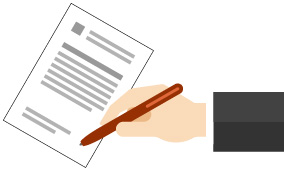 For seasoned business owners, they will be familiar with the term “Memorandum and Articles of Association” (“M&AA”), which is a legal document that governs powers of the company and its by-laws, such as how its AGM or Extraordinary General Meeting (“EGM”) should be held.

Prior to the new changes, companies have the option to upload a customised M&AA during the process of incorporation. Businesses such as clinics or investment companies may require more customisation for their M&AA, due to the unique nature of their business. For example, a clinic may wish to implement an employee share scheme, where doctors are gradually vested with more shares as they increase their investment to the clinic, or have clocked a certain number of years with the clinic. However, it is undeniable that there are very old companies that have M&AAs that are relatively outdated. Such companies may not allow for meetings of directors to be held by electronic means, or have other clauses that are no longer relevant.

A company’s striking off process is generally known to be quite tedious and time consuming. On average, the Registrar (ACRA) provides for a one month period during which the company can protest against its own striking off, followed by a subsequent three month waiting period for unwilling parties to file their objection, before the company is eventually struck off. With the new changes, this process will generally be shortened, as depicted in the table below:-

With these new changes, the striking off process is significantly shortened by at least one month; and companies that have been mistakenly struck off can save on restoration costs as the Registrar now has a direct avenue to administratively restore the company.

Staying Ahead of the Curve

The changes to the Companies Act are expected to have a substantial impact on corporate entities in Singapore, as the audit, registration, reporting and striking off measures will all undergo changes in the coming months, directly affecting Singapore-incorporated companies.

It is in the interest of business owners and investors – both foreign and domestic – to adapt to these changes quickly to remain ahead of the curve.