Chat With Us
You are here: Home / Blogs / Germany Gets Tough on Tax Evaders 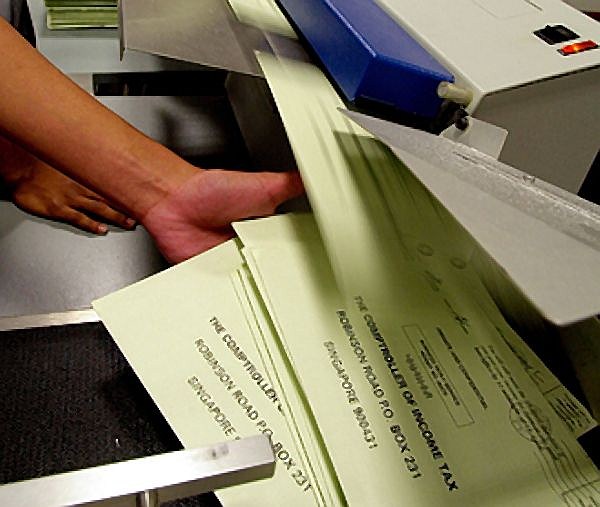 Late last night I arrived to Brussels. As the capital of the European Union, Brussels is Europe’s political mother ship, the home base of the continent’s good idea factory.

You may recall, for example, the proposed EU regulations from 2010 which required all foods to be labeled by weight instead of count. A dozen eggs, for example, could no longer be labeled ‘one dozen’, but rather ‘674 grams’.

This is the sort of genius that springs from a body of do-gooder bureaucrats who sole function is to impede the market. It is the embodiment of Ayn Rand’s famous quote:

Related Post: What to do when you hit your breaking point?

Decades ago, Rand perfectly characterized what we’re dealing with today… economies run by men who deal in favors and produce nothing. And there’s something very peculiar about their nature…

Aside from a sociopathic narcissism which causes one to believe that s/he has a superior ability to spend other people’s money, politicians also hold a worldview based on of scarcity.

Politics itself is really the art and science of allocating scarcity–making decisions about the collection and redistribution of resources within an economy.

The fundamental premise behind this is that resources are scarce, i.e. there is a fixed pie that must be carved up and handed out to stakeholders within the system.

A politician’s position, power, and personal benefit is derived from how s/he divvies out the pieces of the pie… or at least make promises about how they’ll be split.

Productive people, on the other hand, don’t ask, “How do we carve up this pie,” but rather, “How can this pie get bigger?”

While a few places in the world (like Singapore) have figured this out, the productive mindset completely escapes nearly every major western government.

And yet, the worse their situations degenerate, the more scarcity-minded they become. As their economies deteriorate and employment stalls, they view the world with even greater scarcity– scarcity that they must fix.

That’s why their solutions are always about redistribution– taxing and regulating their way out of scarcity. Of course, when the rule of law fails, there’s always outright confiscation.

We’ve long discussed the rise of asset seizures in the United States, including the disgusting incentives that local, state, and federal agencies have to steal your property.

Just yesterday, though, the Wall Street Journal reported that German tax authorities have been conducting full-on police raids against people even suspected of evading taxes.

These guys fail to understand that treating people like criminals and bullying them out of their slices won’t make the pie any bigger. It just makes them want to leave the party.

And rest assured, everyone has a breaking point.