You are here: Home / Blogs / Singapore Businesses to Benefit from Instant Speech Translator 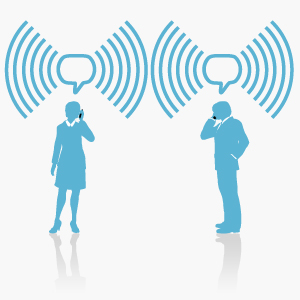 Singapore’s Agency for Science, Technology and Research (A*STAR) is currently developing an instant speech-to-speech translator software for Singaporeans and their neighbours in the region.

The groundbreaking technology is designed to detect the user’s speech on a handphone, and then translate it to the desired language.

In its early stages, the project was spearheaded by a collaboration of Asian countries known as the Asian Speech Translation Advanced Research (A-STAR) Consortium, which consisted of Japan, China, Korea, Indonesia, Thailand, India, Vietnam and Singapore.

Commenting on the project, Mr. Satish Bakhda, Head of Operations at Singapore company setup specialist Rikvin, said, “In business, the ability to communicate effectively is a powerful tool. Modern technology has broken through geographical barriers, especially with recent advances in the field of infocommunications. However, the diversity of human languages may at times prove to be a deterrent in business dealings. The development of a speech translator software will allow entrepreneurs and those seeking to form a Singapore company to overcome communication obstacles.”