You are here: Home / Blogs / Where do you store your gold? 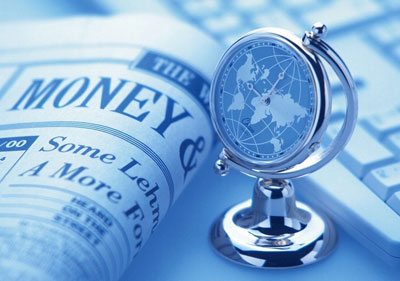 Most people are trapped… and they don’t even know it.

It’s almost as if all the problems from the last several years just magically disappeared. Or people are just sticking their heads in the sand desperately trying to ignore reality.

And, of course, that logic works. Until it doesn’t.

Related Article: Learn about where to buy and store gold in Singapore.

There’s absolutely no doubt about it– it’s happening.

Bankrupt governments have very few options, and they all involve bleeding their citizens for every last nickel. It’s a despicable practice that dates back thousands of years to ancient Sumer and the Roman Empire.

This time is not different.

Fortunately, while governments have very few options, you and I have a lot of options.

It’s the 21st century. You and I aren’t tied to the land like feudal serfs. There are ways… little known ways… in which we can outsmart the elite and use the system against itself.

They’re the same tactics that the super-rich have been using for centuries to protect their freedom and move their wealth to a place outside the control of their home country’s bureaucrats.

They’re all things that would have been nearly impossible for most people just 20 years ago.

Today, though, it’s possible for just about anyone to-