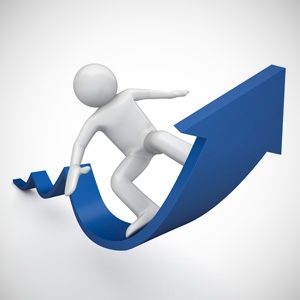 Singapore’s Ministry of Manpower has recently released a “Labor Market, First Quarter 2012” report, detailing key data regarding Singapore’s labor market. In gist, the report furnished that there was a A slight softening of the labor market in Q1 2012. Employment creation and manpower shortages have eased, indicating that job vacancies have also declined.

The key findings from the report include:

A slight moderation in job creation

According to a recent Forbes report titled Immigrants Are The Lifeblood Of U.S. Startups, virtually half of the top 50 venture-funded firms in America were founded or co-founded by immigrants. Furthermore, the article stressed that talented immigrants play a vital role in the creation and expansion of American companies and the culture of entrepreneurialism. Similarly, Singapore’s continued economic success has hinged on its open door policy to foreign investments and company setup.

“As SMEs hire more than 60% of Singapore’s workforce, it is vital to ensure that the Republic continues to maintain an open door policy to businesses and investments. This would thereby entice entrepreneurs, local or foreign, with promising business ideas to form a Singapore company and in turn generate interesting employment opportunities,” affirmed Mr. Satish Bakhda, Rikvin’s Head of Operations.