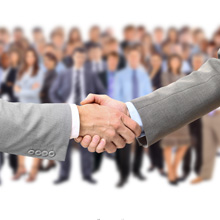 The recent amendments to the Singapore-UAE Avoidance of Double Taxation Agreement will translate to more savings for tax residents of UAE countries who are funding Singapore companies.

The city-state of Singapore and the Middle-eastern state of United Arab Emirates (UAE) have signed a Protocol to amend and improve the Singapore-UAE Avoidance of Double Taxation Agreement (DTA) on October 31, 2014. While the changes are aimed at encouraging trade and investment flows between the two countries, it should be noted that the Protocol is not yet ratified and therefore does not have the force of law.

According to the revised terms, a longer threshold period to ascertain the presence of a permanent establishment, and lower withholding tax rates for dividends and interest incomes, are now in place.

Notably, the original agreement between the two countries was signed on December 1, 1995, and came into force on August 30, 1996. It was aimed at avoidance of double taxation and prevention of fiscal evasion with respect to taxes on income.

We detail the earlier positions as well as the amended positions of the Agreement as below:

Changes in the Definition of Permanent Establishment

In the original agreement, the term “permanent establishment” meant a fixed place of business through which the business of an enterprise is wholly or partly carried on, which encompasses:
(a) a building site, a construction, assembly or installation project or supervisory activities in connection therewith, but only where such site, project or activities continue for a period of more than 9 months;

(b) the furnishing of services, including consultancy services, by an enterprise in either countries provided that such activities continue for the same project or a connected project for a period or periods aggregating more than 6 months in any calendar year. 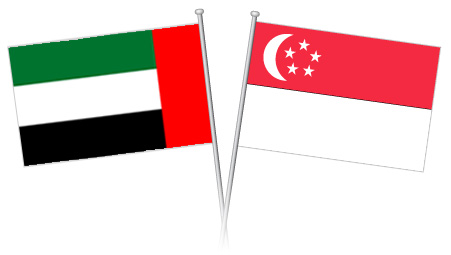 Additionally, the amendment states that “Permanent Establishment” (PE) will not include a fixed place of business whose overall activity is of a preparatory or auxiliary character. The 1996 Agreement already doesn’t recognise facilities used solely for the purpose of storage, display and delivery of goods or merchandise as a PE.

In summary, the amendment increases the term associated with the definition of a “Service PE”. Now a Service PE will be deemed constituted if such activities continue for a period of more than 300 days in a calender year concerned. This means that UAE tax residents performing services in Singapore can benefit from a restriction of Singapore taxes due to the increased time threshold. 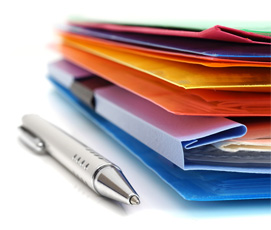 Similar changes were made in the Article 13 of the original Agreement regarding Independent Personal Services. Now, income of a tax resident of a Contracting State (can be either Singapore or UAE) derived from the performance of professional services or other independent activities of a similar character shall be taxable only in that State except in the following circumstances (when such income may also be taxed in the Other Contracting State):

if his stay in the other Contracting State is for a period or periods exceeding in the aggregate 300 days in a calender year concerned; in that case, only so much of the income as is derived from his activities performed in that other State may be taxed in that other State.

The amendment states that both Singapore and UAE shall make an appropriate adjustment to the amount of the tax charged on profits of an enterprise (in either countries) if these profits have already been charged to tax (to another enterprise) in the other country. Notably, the profits so included are profits which would have accrued to the enterprise of the first-mentioned State if the conditions made between the two enterprises had been those which would have been made between independent enterprises.

Here, by “interest”, the Agreement means income from debt-claims of every kind, whether or not secured by mortgage and whether or not carrying a right to participate in the debtor’s profits. 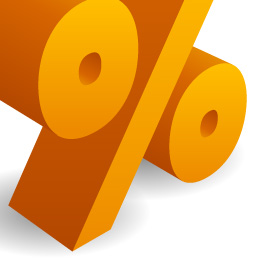 Do note that penalty charges for late payment are not regarded as interest in Singapore-UAE tax treaty.

While the condition as regards to royalties was not amended [Royalties arising in a Contracting State and paid to a resident of the other Contracting State may be taxed in that other State], the amendment does tweaked the definition a bit.

Now, the tax treaty between Singapore-UAE will define royalties as “payments of any kind received as a consideration for the use of, or the right to use, any copyright of literary, artistic or scientific work including any royalty or other amount paid in respect of motion picture films or tapes for broadcasting, any patent, trade mark, design or model, plan, secret formula or process, or for information concerning industrial, commercial or scientific experience but excluding royalties in respect of the operation of mines or quarries or exploitation of natural resources”.

Deletion of Limitation of Relief Clause 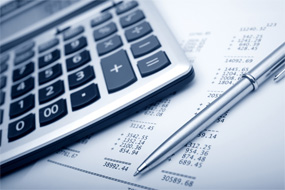 The new Protocol also deleted the Limitation of Relief clause of the original Agreement, which stated, “Where this Agreement provides (with or without other conditions) that income from sources in UAE shall be exempt from tax, or taxed at a reduced rate, in UAE and under the laws in force in Singapore the said income is subject to tax by reference to the amount thereof which is remitted to or received in Singapore and not by reference to the full amount thereof, then the exemption or reduction of tax to be allowed under this Agreement in UAE shall apply only to so much of the income as is remitted to or received in Singapore.”

In summary, the Protocol restricts Interest Withholding Tax to zero percent, which was seven percent earlier. This means that UAE tax residents willing to invest in Singapore companies can now do so via debt without being taxed in the city-state through interest withholding tax. This way they can take advantage of a tax deduction in Singapore.

This clause remains the same as the original Agreement, which stated:

The nation’s tax regulator Inland Authority of Singapore has a foreign tax credit (FTC) scheme, which allows a company to claim a credit for the tax paid in the foreign country against the Singapore tax that is payable on the same income. This can either be Double tax relief (DTR) – with countries having signed agreements with Singapore, and Unilateral tax credit (UTC) – where there is no agreement in place. In 2011, the Singapore Government also allowed a FTC polling system, which reduced the taxes payable on foreign incomes for Singapore-incorporated companies. Other benefits include more compliance and hassle-free tax returns filing system.

Final amendment in the new Protocol is regarding the Article 26 of the original Agreement dealing with Exchange of Information between the two countries, which will be vital “for prevention of fiscal evasion with respect to taxes on income” – a stated objective of the Agreement.

It now states that competent authorities of both the countries shall exchange information relevant for carrying out the provisions of the Agreement, or to the administration or enforcement of the domestic laws concerning taxes of every kind and description imposed on behalf of the two countries, or of their political subdivisions or local authorities, insofar as the taxation thereunder is not contrary to the Agreement.