You are here: Home / Blogs / Singapore as the Go-to Banking Destination of Asia 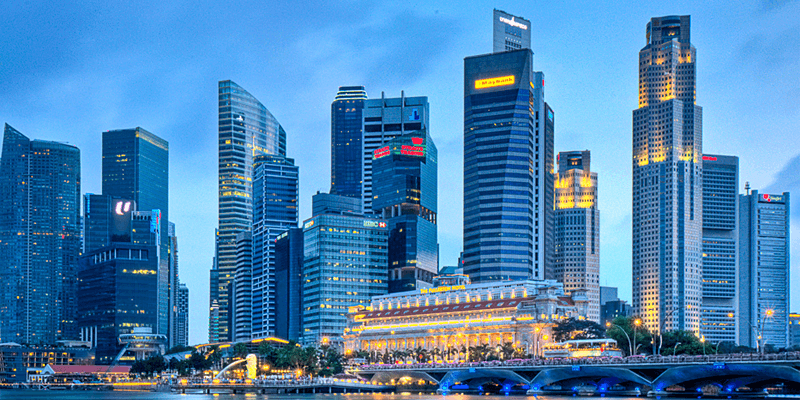 It’s no secret that the 21st century belongs to Asia, with China and India leading the economic revival. 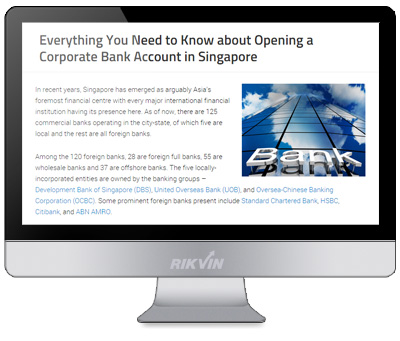 Other emerging nations such as Indonesia, Thailand and Vietnam are also attracting businesses from across the world, with huge populations to feed and ever-growing middle class to pamper.

So where does a small city-state like Singapore fit into this picture of Asian emergence?

If one goes by the 12 factors explained in Rikvin’s latest guide, “Everything You Need to Know about Opening a Corporate Bank Account in Singapore”, the country is definitely poised to be the go-to banking destination of 21st century Asia.

Also, unlike other jurisdictions, Singapore, which is home to 120 foreign and five local commercial banks, the time taken to open a corporate bank account can be as low as one week depending on the quantum of verifications needed.

But the question is why will anyone need to open a corporate bank account in Singapore?

You are a multinational. 10 years ago, western markets were enough for you. Yes, you outsourced some of your manufacturing to low-cost destinations but Europe and the US were still the targeted customer regions.

The effects were so huge that even after six years, there are no signs of any kind of revival in your traditional markets. And chances are even if there’s some kind of recovery, things will never be the same again.

So now you are looking towards Asia, which of course tantalizes with its huge markets and benefits of low-cost manufacturing. But alongside comes bureaucracy, red-tapism, corruption, third-world infrastructure, and other difficulties in doing business. 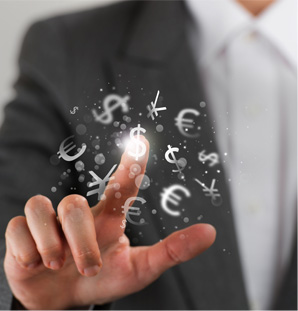 It is for some reason that the World Bank ranks India and China at 142 and 90 respectively in its annual Ease of Doing Business index 2015.

Here is where Singapore can come to your rescue, which in the same rankings has emerged tops for seven consecutive years.

So then the solution is?

Just incorporate a Singapore business entity. A private limited company would be ideal, which can either be a subsidiary or a holding company. And since this will be a legal entity in itself, it will involve opening a corporate bank account too.

Start your company registration by reading our guides on incorporation, work visas, corporate compliance, and taxation. Or contact us to talk to our specialists.

Why You Should Do Business in Singapore: Part Two
The Important Role of Singapore Resident Directors