You are here: Home / Blogs / The Important Role of Singapore Resident Directors 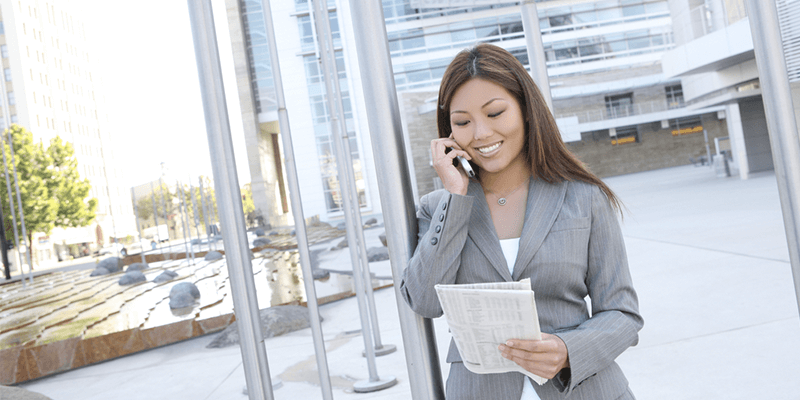 What makes a good resident director?

As shown below, the requirements to be a resident director are deceptively simple:

Given that the criteria to be a director isn’t very strict in the first place, it should come as no surprise that there are many local residents offering to undertake the role. However, ignorance and lack of awareness on the part of these resident directors often result in companies and their directors paying expensive penalties, additional paperwork and poor compliance ratings for the company, which are publicly available and can impact investor’s confidence. In short, that impulse decision to go for the cheapest resident director available could very well end up as a huge liability for your company.

Why You Should Engage an Experienced Singapore Resident Director

“With proper filing and knowledge of directors’ responsibilities, you are making a good investment for your company’s future,” said a local resident director at the Directors’ Proficiency Programme, hosted by the Accounting and Corporate Regulatory Authority (“ACRA”), the government body that oversees all business entities and public accountants in Singapore.

It should be noted that the law does not distinguish between an “active” and “sleeping” director. Hence, even though a resident director may not be involved in the day-to-day operations, the resident director is obliged to ensure that the company fulfils its statutory obligations on a timely basis.

Examples of such statutory obligations include the filing of Annual Returns to the ACRA, submission of tax returns to the Inland Revenue Authority of Singapore (“IRAS”) and payment of local employees’ Central Provident Fund (“CPF”). 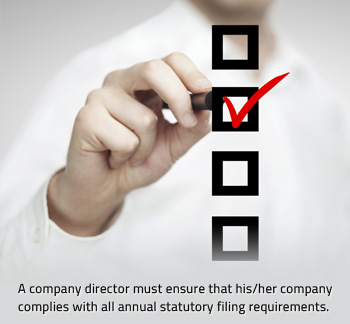 In its mission to champion best practices of good corporate governance for companies in Singapore, ACRA has expanded its enforcement efforts against companies and directors who are persistently non-compliant with the statutory requirements. Increasingly, ACRA has recommended higher composition fines for errant companies and their directors, particularly for repeat offenders.

The troubling fact is, once a company is non-compliant for an annual routine matter such as the holding of its annual general meeting and the approval of its audited accounts, it is often difficult to “catch up” in the year after, as auditors, the company secretary, the company’s internal finance department and its directors have to coordinate together in order to resolve all issues, while keeping in mind the new deadline for the next calendar year, to avoid repeating the same offense again.

How do I find a good and experienced resident director?

What powers will a resident director have?

The powers of a director are governed by the company’s Memorandum and Articles of Association (“M&AA”), which can be modified to suit a company’s specific needs. Examples of specific powers that a director may have include the borrowing of money, mortgaging of company’s assets or granting the power of attorney to a corporation, firm or person, on behalf of the company. 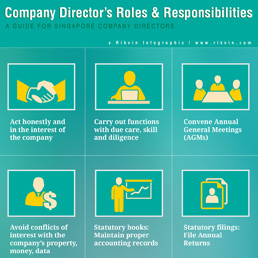 For example, when applying for an employment pass or dependent pass, the company can choose to do so through paper application or online through the Ministry of Manpower (“MOM”) e-service portal. Comparatively, the paper application route takes approximately three to four weeks to process, while the processing time required for the e-service portal is only two weeks. A great resident director would be one who not only advises but goes the extra mile to provide the company with complementary services which are both time and cost efficient for the company.

Should I hire an independent resident director or go with a professional firm? 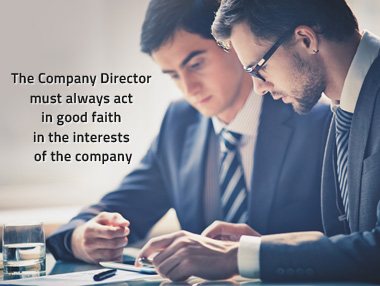 A director is primarily entrusted with the duty of acting honestly and exercising reasonable care, skill and diligence in the discharge of his or her duties. Directors have to act in good faith in the interests of the company, avoid conflicts of interests and should not make improper use of any information by virtue of his or her position as a director of the company.
With this in mind, it is important now more than ever that local companies place greater emphasis on selecting resident directors of the highest calibre, years of experience and with the top qualifications.

Need a nominee resident director in Singapore? We can help you.

Singapore as the Go-to Banking Destination of Asia
Relocating to Singapore? Rikvin is here to help you!