You are here: Home / Blogs / A Guide to Singapore Share Certificates 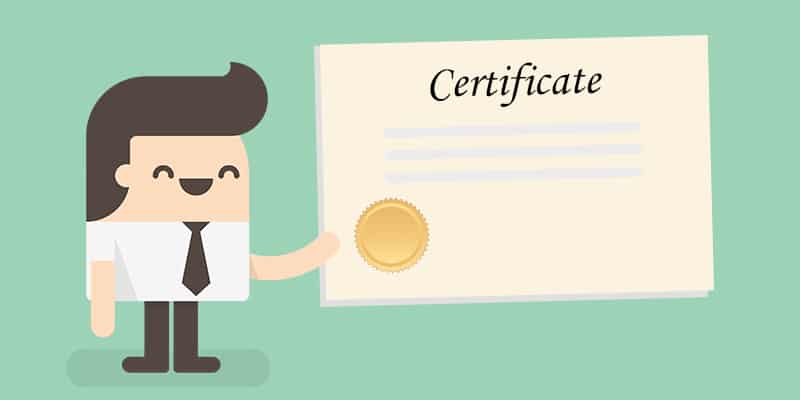 What details must it have in a Share Certificate?

Every new certificate shall be stamped by the common seal of the company and will include the following:

Notably, with effect from 31 Mar 2017, companies and limited liability partnerships (LLPs)  are no longer required to use the common seal in the execution of documents as a deed, or other documents such as Share Certificates. Signature of authorised persons is sufficient to execute documents.

How is it issued?

The Share Certificates are usually prepared and issued by the company secretary who also maintains the register of members. As the custodian of the company registers and as the person responsible for corporate regulatory and compliance matters, the management of the shareholders’ register is also generally entrusted to the Company Secretary who keeps track of the number of shares issued/transferred and the personal particulars of the shareholders in the register. Each certificate is distinguished by an appropriate number, and that number is recorded in the register of members.

Share Certificates are generally issued at the time of incorporation and thereafter issued during the allotment of shares and transfer of shares. 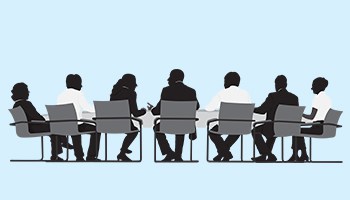 Allotment of shares happens when new shares are issued by a company resulting in an increase in the total number of issued and paid up shares. The issuance of shares is normally done to raise more share capital by selling new shares to existing or new shareholders. The issuance of shares is proposed by the board of directors, but the board requires the existing shareholders’ approval to issue new shares as per section 161 of the Companies Act. The board must secure a mandate for this purpose from the shareholders and may need to convene an Extraordinary General Meeting (EGM). The board should follow any procedure stipulated in the company’s constitution in this regard. Following the issuance and subscription of shares by new or existing shareholders, the company secretary must prepare the following documents:

The “return of allotment” form contains the following information:

After issuance and lodgement with ACRA, there is a time limit within which the new Share Certificates need to be issued.

Transfer of shares happens when one shareholder transfers or sells his title/share of ownership in the company to another individual or a company. Such transfers happen for several reasons, for instance, a minority shareholder may transfer his share to realise the value of his investment, the founders may exit the company by selling their shares to new investors, or raise new capital by selling a part of their stake in the company. The company secretary shall prepare the following documents to effect the transfer:

What is the time limit for issuance of Share Certificate? 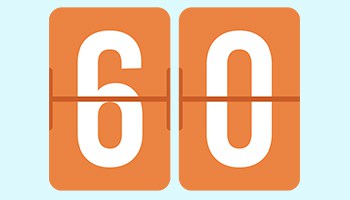 Every private company should ensure that all necessary Share Certificates are issued and delivered promptly. According to the Companies Act, every company is required to have the Share Certificates complete and ready for delivery

What happens if the Share Certificate is lost or destroyed? 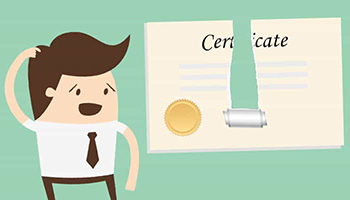 However, if the value represented by the share certificate exceeds $500, then before accepting an application for issue of duplicate certificate the directors of the company may require the applicant to place an advertisement in the newspaper stating that the certificate has been lost or destroyed and the owner intends to apply for a duplicate certificate after the expiration of 14 days after the publication of the advertisement. In addition, the director may also require the applicant to furnish a bond for an amount equal to the current market value of the shares indemnifying the company against loss if the original certificate is produced.

Our expertise is unrivaled in Singapore. Thousands of companies use our company secretarial services.