You are here: Home / Blogs / What Happens When a Company Director Resigns

A person may cease to be a director of a company by resignation. A director may resign from the company for several reasons, including: ill health, disqualification, conflict with other directors or due to change in management or ownership of the company. In such an event of resignation, the Registrar of companies, ACRA, must be notified within 14 days from the date of resignation. Upon notification, ACRA will make necessary changes to the statutory public records to reflect the change of director. While the provisions for the appointment of directors are clearly articulated in the Companies Act (Act), the provisions relating to the resignation of a company director is conspicuous by its absence.

What Happens When a Company Director Resigns?

Section 145 (1) of the Act requires every company to have at least one ordinarily resident director at any time. As for provisions regarding the resignation of directors, they are generally discussed in a company’s articles of association, which usually allow resignations to be effected by simply giving notice in writing to the company. Thus, the office of the director is governed by the terms of a contract between the director and the company or the provision in the memorandum and articles of association of the company subject to the provisions of the Act.

It must be noted that a company cannot prevent a director from resigning on the grounds of non-approval by the other directors or the members unless such consent is made as a condition precedent for a valid resignation in the memorandum or articles of association or the contract between the company and the resigning director.

In Singapore, a director’s resignation is valid provided that:

The notice of resignation must be given in writing, and such written notice must be sent by registered mail to the registered address of the company.

How to notify ACRA? 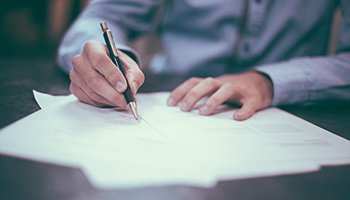 Some occasions warrant the resigning director to notify the ACRA himself. Such self-notification may be lodged when

What are the next steps for the company? 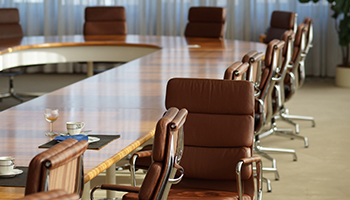 When a director resigns, the company has to evaluate the implications of his resignation on its operations and constitution. Some of the considerations for the company are as follows if:

What are the considerations for the resigning director?

It must be noted that having resigned as a director of the company. The former director no longer has any authority to lodge any document on behalf of that company.  Excluding the self-notification, lodging any notification/documents with the ACRA thereafter purporting to be made in the capacity of an officer of the company. He/she may be liable and deemed as lodging a false or misleading document with the Registrar.

What are the consequences of failure to notify? 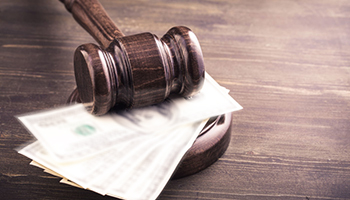 If notification of cessation is not lodged with ACRA, this could amount to an offense of non-disclosure.

The company and every officer of the company who fails to report a director’s resignation or disqualification may each:

An important part of managing a Singapore company is keeping its fully compliant. We help make this task a whole lot easier.