You are here: Home / Blogs / Who will bridge Singapore’s skills gap? 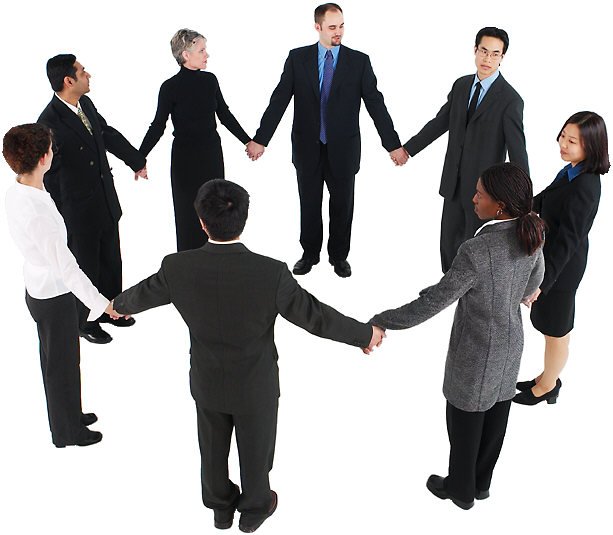 According to a recently-published article on Time Business called “The Skills Gap Myth: Why Companies Can’t Find Good People”, many firms in the United States are facing skills shortage and are unable to find qualified applicants to fill their jobs.

Similarly, as Singapore moves towards becoming an economy driven by high value-added activities, it has introduced a slew of measures to help firms move away from employing basic-skilled workers from overseas. However, Singapore-registered companies, particularly SMEs and firms in the manufacturing, construction, retail and services industries, complain that it is hard to employ and pay Singaporean workers commensurately as business costs are rising. Therefore, they must employ cheaper foreign workers to sustain their operations.

In addition, a recently released quarterly HR trends survey by Hudson reported that 80% of hiring managers in Singapore cannot meet the salary expectations of their preferred candidates and only less than half would increase their budget to secure the best candidate.

The primary concern over unfair employment practices center on claims that employers prefer foreigners over Singaporeans. On the other hand, To mitigate this, the government has rolled out a wide variety of programs that include seed funding across various industries, Singapore corporate tax deduction programs as well as capability development programs. The aim was to help small firms move towards automation and innovation as this would thereby open up more challenging and value-added work for people.

To date, there are approximately 1.05 million foreign workers in Singapore, 245,000 of which are in the construction sector alone. The relatively low wages, long hours and harsh working conditions associated with the industry make it an unattractive sector for most Singaporeans. According to a manpower survey by the Building and Construction Authority (BCA) in 2010, the local construction workforce is 25,000-strong. However, only 5,000 [a fifth] are below the age of 30 and in foreman and supervisory roles.

“It’s clear that investors and entrepreneurs who have set up a Singapore company, especially in labor-intensive sectors such as construction and manufacturing, are having trouble attracting local talent, despite a steady supply of projects lined up in the near future. What is more troubling is that about half the local workforce is set to retire in the next 10 to 15 years. Hence, the only resort for companies in these industries is to depend on foreign manpower or entice Singaporeans to join these industries,” said Mr. Satish Bakhda, Head of Rikvin Operations.

Meanwhile, local companies have acknowledged that the dearth of local talent in some sectors is not because of “skills gap”. Rather, it is about providing the right working environment. For example, responding favorably to the government’s call to meet the needs of the core Singaporean workforce, Swee Hong Engineering Construction has developed an iPhone app and 3-D building information modelling software for monitoring the project sites remotely. An initiative which cuts on the time spent outdoors and may help in attract Singaporeans to join the industry. Another company called Unison Construction has installed noise barriers at its sites to reduce noise pollution.

What can be done?

“It is important to distinguish perception from reality and not let xenophobic reactions prevail in Singapore. Foreign workers play an important role in spurring business activity during an upturn and act as a buffer during recession. According to the Ministry of Manpower, in 2008 when retrenchments were at a five-year peak, four in 10 workers laid-off were foreigners, even though they made up just one-third of the total workforce then,” added Mr. Bakhda.

“A multi-pronged strategy is needed to deal with the issue. The first step is a recognition by all the parties concerned that this problem is self-inflicted and could be mitigated if parties meet one another halfway. Singaporeans must be willing to tap opportunities in growth industries. Additionally, companies must be willing to invest in the development of Singaporean professionals, managers and executives (PMEs), train them and provide a conducive working environment with ample growth prospects,” affirmed Mr. Bakhda.

Singapore Business Performance: Rank me up! Rank me down!
Singapore Sets the Bar for Quality of Life in Asia