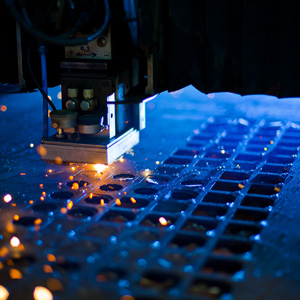 In the Straits Times report, Tech start-ups find fertile soil in Singapore, the Singapore government’s efforts to create an environment conducive for the growth of high-potential tech startups have borne fruit.

A number of national agencies have done their part to nurture high-potential technopreneurs. For example, Exploit Technologies, which is part of the Institute for Infocomm Research (I2R), issued licences to 191 start-ups and other companies last year, representing an upward trend from 2011, which saw 120 licenses issued.

The National Research Foundation (NRF) in collaboration with 20 tech incubators and venture capitalists, have disbursed S$45 million to more than 100 start-ups in sectors such as biomedical and clean-tech. SPRING Singapore has also invested S$150 million in 200 start-ups during the same period. Since 2009, it has also supported 12 incubators which helped 400 start-ups, said the report.

Singapore company registration specialist Rikvin recognizes that these efforts are in line with Singapore’s thrust for productivity-driven growth.

In January this year, in an article called MTI to Boost Singapore’s R&D Sector, we discussed how the MTI is committed to investing $16.1 billion within a 5-year period to bolster Singapore’s Research and Development (R&D) sector under the RIE2015 (Research, Innovation, and Enterprise 2015) plan.

The RIE2015 plan, which was established in 2011, aims to bolster innovation in the city-state. Focusing on R&D as an integral component of Singapore’s overall economic strategy, the program supports Singapore’s long-term vision of becoming an innovation-driven economy.

Although Singapore is proving to be fertile ground for technopreneurs, as evidenced by the number of new technology firms opting for the Singapore company setup over the years, Professor Low Teck Seng, Chief Executive of National Research Foundation said that more needs to be done to energize Singapore’s technopreneurship and innovation scene.

More details will be unveiled at Techventure 2013 Singapore’s flagship event for the innovation and technopreneurship sector, next week, 25 September.