You are here: Home / Blogs / Top 5 Reasons To Expand Your Business in Indonesia in 2021 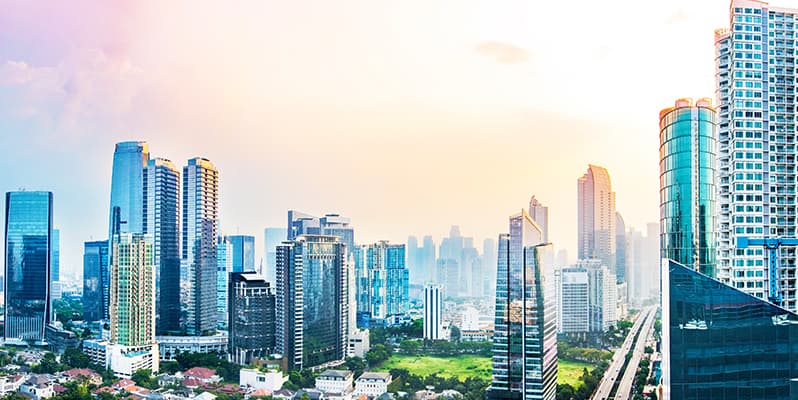 To the world, Indonesia is renowned for being the largest archipelago in the world, with more than 300 ethnic groups, that is blessed with abundant and diverse natural resources along with tourist destinations that boast breathtaking natural beauty such as Bali, Lombok and Raja Ampat. However, there is more to Indonesia than just being one of the most popular travel destinations. Strategically situated close to the giant economies like China and India as well as neighbouring countries like Singapore and Malaysia, it is ideal to locate your investments and register your business in Indonesia.

Furthermore, Indonesia has enjoyed steady economic growth in the past decade. In 2019, the country’s GDP reached 1119.19 billion USD, making it the largest economy in Southeast Asia and one of the top 20 economies in the world.

Despite being hit hard by the COVID-19 pandemic, Indonesia’s economy is expected to rebound in 2021 as the government has implemented several fiscal and monetary policies to lessen the impact of the crisis suffered by both businesses and the people. According to FocusEconomics, Indonesia’s GDP will increase by 5.0% in 2021.

With the end of the year coming soon, it is time to prepare for a new business venture. This article discusses the top 5 reasons you should expand your business in Indonesia in 2021. 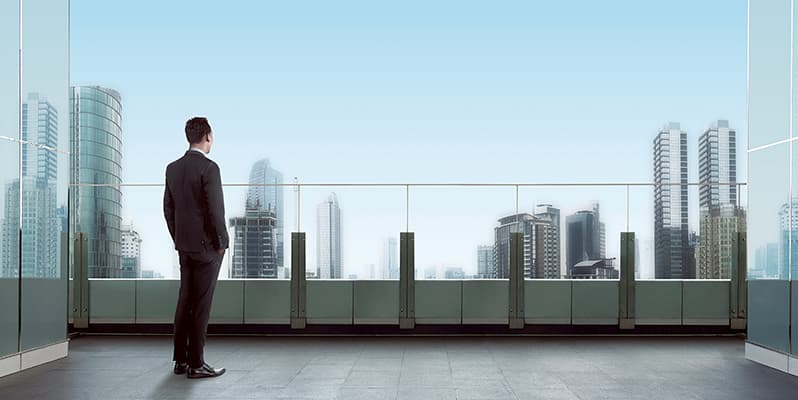 Why Expand to Indonesia in 2021

The government of Indonesia always puts effort to boost the country’s economic growth and make it easier for foreign investors to pour investments. One way to do it is through signing trade agreements.

The most recent agreements that just came into effect in 2020 are the Indonesia-Australia Comprehensive Economic Partnership Agreement (IA-CEPA) and the historic signing of the Regional Comprehensive Economic Partnership (RCEP). Fifteen countries (10 ASEAN countries along with New Zealand, Australia, China, Japan and South Korea) were involved in the agreement, making it one of the biggest trading agreements, covering almost a third of the global economy.

According to a report by the World Bank, Indonesia ranked 73 out of 190 economies in total, with the overall score of 69.2 in terms of ease of doing business in 2020, thanks to the initiatives implemented by the government.

Furthermore, since the implementation of the Online Single Submission (OSS) system, more businesses can now start their operations right away as long as a Business Identification Number (NIB) has been obtained through the system, without having to obtain additional licenses. There are 45 business fields that have been added, such as, call center, event organiser, ticketing in travel agencies and education and/or training.

Finally, foreign investors who fill the positions of shareholders and directors or commissioners and meet the requirements of invested shares can work right away with a permit called the Investor KITAS. Its other benefits include easy application and waiver of work permit government fee (DPKK).

Good news for all investors, the government of Indonesia has reduced the corporate income tax (CIT) rate from previously 25% to now 22%, and this applies to the 2020-2021 fiscal year. Moving forward, the CIT rate will be reduced even more to 20% in 2022.

Other than the CIT reduction, various tax incentives have been granted to encourage even more foreign investments. Export services that are produced in Indonesian territory, such as repair and maintenance, information and technology services, HR consulting, legal consultation, research and development (R&D) services, and toll manufacturing, are eligible for zero-rated value added tax (VAT).

As of mid 2020, Indonesia’s population is estimated at more than 273 million people. The number is equivalent to 3.51% of the world’s total population and is expected to grow even bigger in the next few years. In addition to a huge population, the middle class in Indonesia is growing rapidly. Huge population means strong purchasing power, and strong purchasing power implies that any kinds of businesses can thrive and generate substantial profits, provided that the right markets are targeted.

From the huge population, more than 40% are the working age population, according to the World Bank, making Indonesia a big pool of labourers. What is more, the country offers competitive labour costs compared to other countries like China whose monthly minimum wage is increasing and Singapore where everything is expensive.

Must Watch Video: Everything to Know about Business Expansion Strategies in Indonesia »

With a PT PMA, you can secure the right to build (Hak Guna Bangunan – HGB). The land certificate will state the name of the foreign owned company. Fully protected ownership is granted through a legal agreement. With the HGB, you are also permitted to construct property and generate income through selling or renting the property.

As the freehold title or right of ownership (Hak Milik – HM) can only be granted to Indonesian citizens, foreign investors can secure the HM through the establishment of a PT under a local nominee arrangement. 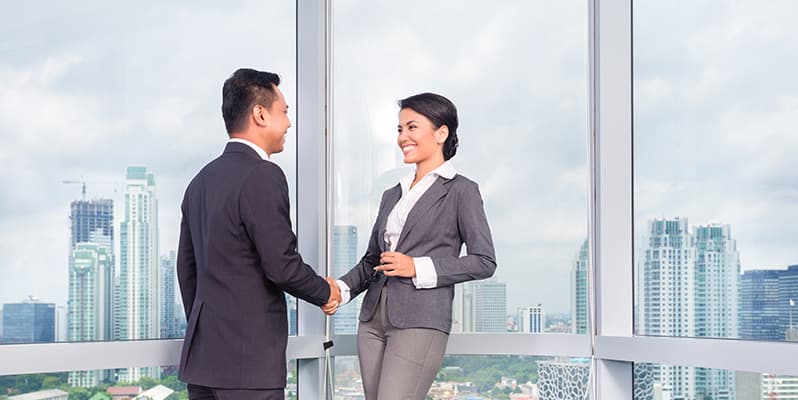 To start a business in Indonesia, you need to have a deep understanding of local regulations and requirements and familiarity with the local market to have a quicker penetration. This can be a challenge for foreign investors. Our team of business incorporation specialists in Indonesia can assist you in registering a company, securing the necessary licenses and incorporating your business altogether, saving you all the hassle when you try to do all by yourself.

Set up your Business in Indonesia today!

Rikvin’s team of company incorporation specialists can help your company easily do business in Indonesia.

Speak to Our Specialist Now

Opening a Business Account with a Neobank: Is it worth considering?
Top 5 Reasons To Expand Your Business in Vietnam in 2021